So recently, over in the Coalition a screenshot was shared of an extremely dumb thing Kelly Shaw has done

“Why Is That Dumb Richard?”

Well if you only read my Bigfoot blogs, I could see why you might ask that, however if you read ALL my blogs you will see that I’m quite the fan of the Mustelid family, by which I mean Weasels, Ferrets, Stoats and of course Pine Martens.

Seriously, quite the Mustelid Fan

“Okay Richard, you like Weasels. So What? Still Don’t see why this was a dumb move”

Because it’s not a fucking Marten that’s why! Anyone with even the slightest bit of Mustelid knowledge will tell you that that animal in Shaw’s picture is obviously a Weasel and not a Pine Marten

“Well Richard, you might be wrong, after all you’re not a Doctor in Anthropology specializing in Mustelids”

By the powers you’re right

Here is a comparison Montage provided by Kathy Crockett who noticed the same things I did:

There. Blatantly a Weasel

In fact if you want specifics it’s the very common Long Tailed Weasel.

“Okay Richard, Kelly got the animal wrong but as you yourself have said; He’s an idiot and therefore would not know a Stoat from an Ermine (Mustelid fans will get that joke) How does that equal him hoaxing?”

Well there are very clever members of the community,  in this case credit goes to Skyla Ballard, former co host of the Fortean Slip Midnight Rendenvous and all round awesome gal.

She figured out that Shaw didn’t EVEN take the photo as Kelly Shaw claimed, instead stole it off the internet, you can prove this yourself by grabbing the Photo Kellys been using and checking the properties, however if you are lazy here is the proof:

So you can clearly see it was not taken by Kelly Shaw but by a bloke called Jay Ryser who is a professional Animal Photographer I guess.

So Kelly Shaw has made a false claim, used a false photo of an animal that isn’t even relevant to the subject at hand.

The Bluff Creek Project managed to snap a photo of a real live Endangered species, which was useful for animal conservation, they also did the same with the Ring Tailed Cat which made it into the news

They haven’t found Bigfoot, but they’ve done important work for Wildlife research in the Californian area

Kelly Shaw has attempted a deliberate hoax, he has used fake information to try and discredit a real organization

So he joins an illumni that includes Rick Dyer, Todd Standing and Ed Waterman.

Welcome to the hoaxing circuit Shaw, I always knew you could do it 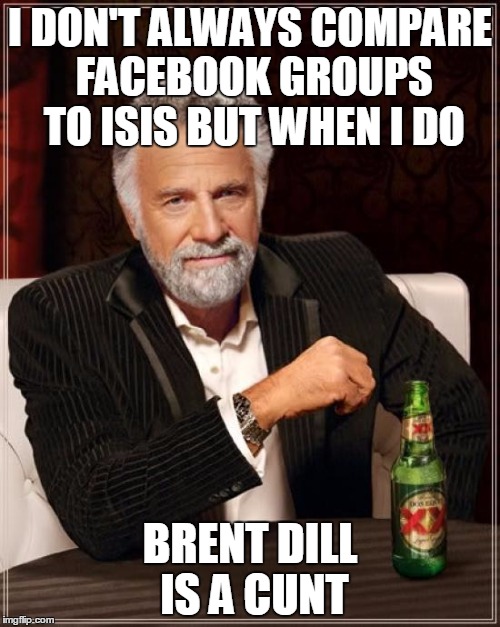